Why does business succession to second generation so often fail?

Susan Dunlop, Director at GMcG Chartered Accountants, discusses some of the key challenges faced by family business owners wanting to transfer ownership or management to the next generation. 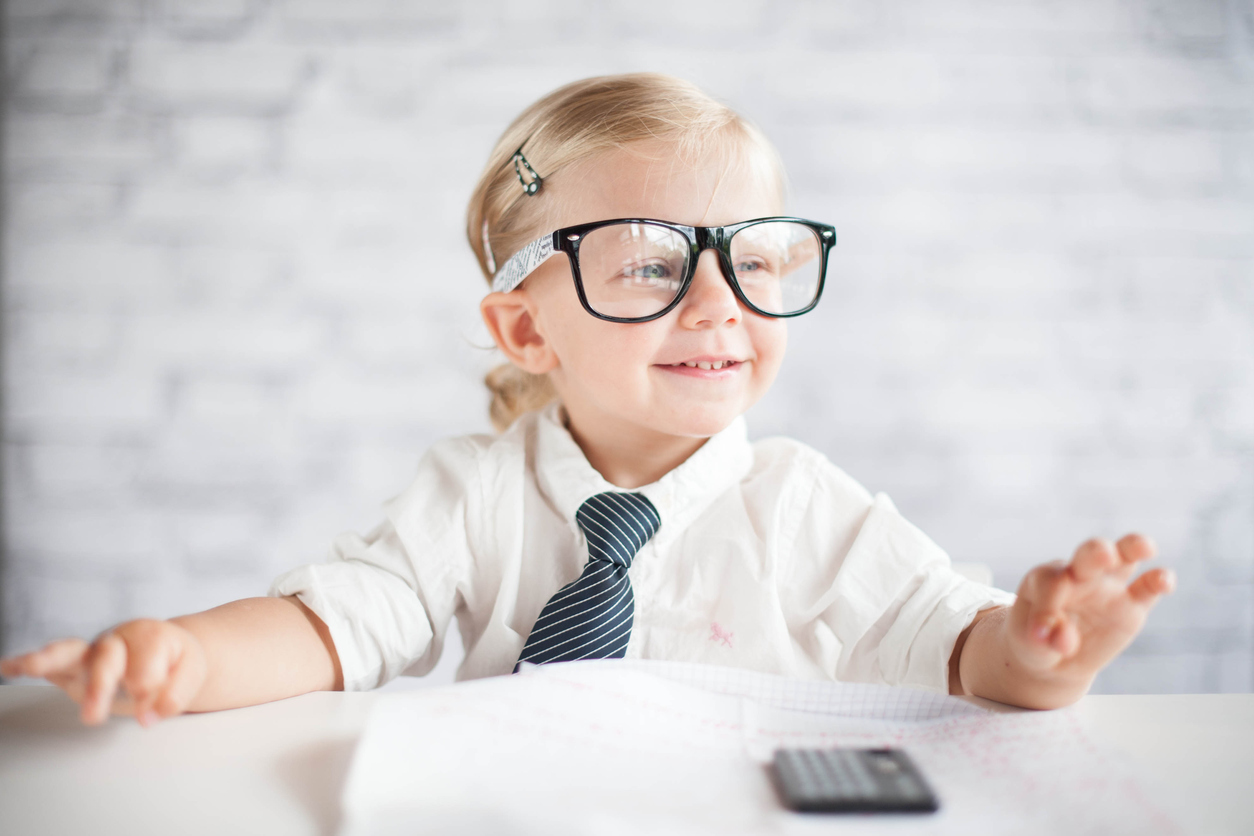 Research has consistently shown that a high proportion of family businesses do not survive the second generation, and even fewer survive to the third generation.  It is clear that succession and success therefore may not be synonymous.  The reasons for this are varied but without doubt the principal cause is a lack of foresight and planning.

Succession planning is one of the biggest challenges that any family business must face if it is to continue to prosper into the future.

It is never too soon to start planning for succession as the process may take years to implement.  Unexpected events are often the trigger for succession planning, such as death or illness but this reactive rather than proactive approach may lead to the downfall of the business.

Many business owners assume that they will pass management of the business to a member of the family.  The business will have grown and prospered based on the family name and the continuation by a family member is synonymous with common values, commitment and loyalty.  However, when deciding who is to be successor, it is important to be objective.

Some points to consider in choosing a management successor include:

a)           Does the proposed successor have the necessary experience both in the sector and commercially?

b)           Does the proposed successor have credibility in the business and do they possess the necessary skills and characteristics e.g. commitment, competence, ambition, communication and leadership skills?

c)           Will the successor be able to preserve the key success aspects of the business after succession?  e.g. unique selling points, relationships with suppliers formed by the founder of the business.

Difficulties can frequently arise where siblings have worked alongside each other in the business and one is ‘chosen’ above another to lead the business.  This is one of the most challenging aspects for business owners, where communication and forward planning are essential to avoid conflict.

A situation often arises where there is no suitable successor within the family ranks.  Alternative options include consideration of individuals, either within or outside of the business or to sell the business to a third party.

The management and ownership of the business are not necessarily one and the same. The ownership succession often depends on the extent of other assets held by the owner, thereby enabling alternative financial arrangements to benefit other children.

It should not be assumed that everyone needs an equal share.  It is often seen to be fairer for the management successor to have a larger share in the business than those who are less active.

Alternative arrangements can include equalisation of ownership with the differentiation in role reflected solely in the remuneration packages.  In practice, this often leads to a resentful and disillusioned management successor, particularly where other financial arrangements are an option.

The following points should be considered and acted upon well in advance of any proposed succession:

(a)         A written succession plan which should include matters such as distribution of ownership, identity of the new leader or leaders, training requirements, roles of other key members of the business during the transition, mechanics for the purchase or sale of stakes in the business, procedures for monitoring the process and dealing with disputes and problems and a timetable of the stages of transition.

(b)         Discuss the tax implications of the succession process with your accountant at an early stage.  Forward planning is essential in order to minimise any tax liabilities that may arise, as any transfer of a business may be subject to inheritance tax and/or capital gains tax.

(c)          The founder of the business should plan for their source of income on retirement.

In conclusion, whatever path regarding succession is chosen, it is clear that the process needs detailed attention for many years preceding the retirement or death of the present owner.  Failure is an all too common occurrence that can simply be avoided by forward planning, regular interaction with your accountant and thorough communication with family members and other employees.

For more information on any of the issues discussed in this blog, please do not hesitate to contact Susan Dunlop or your usual GMcG advisor.