The Assessment of Multipliers in Fatal Accident Cases

In what could represent a landmark decision by our Supreme Court, judgement is awaited in the case of Knauer v MoJ (Supreme Court 28th January 2016). 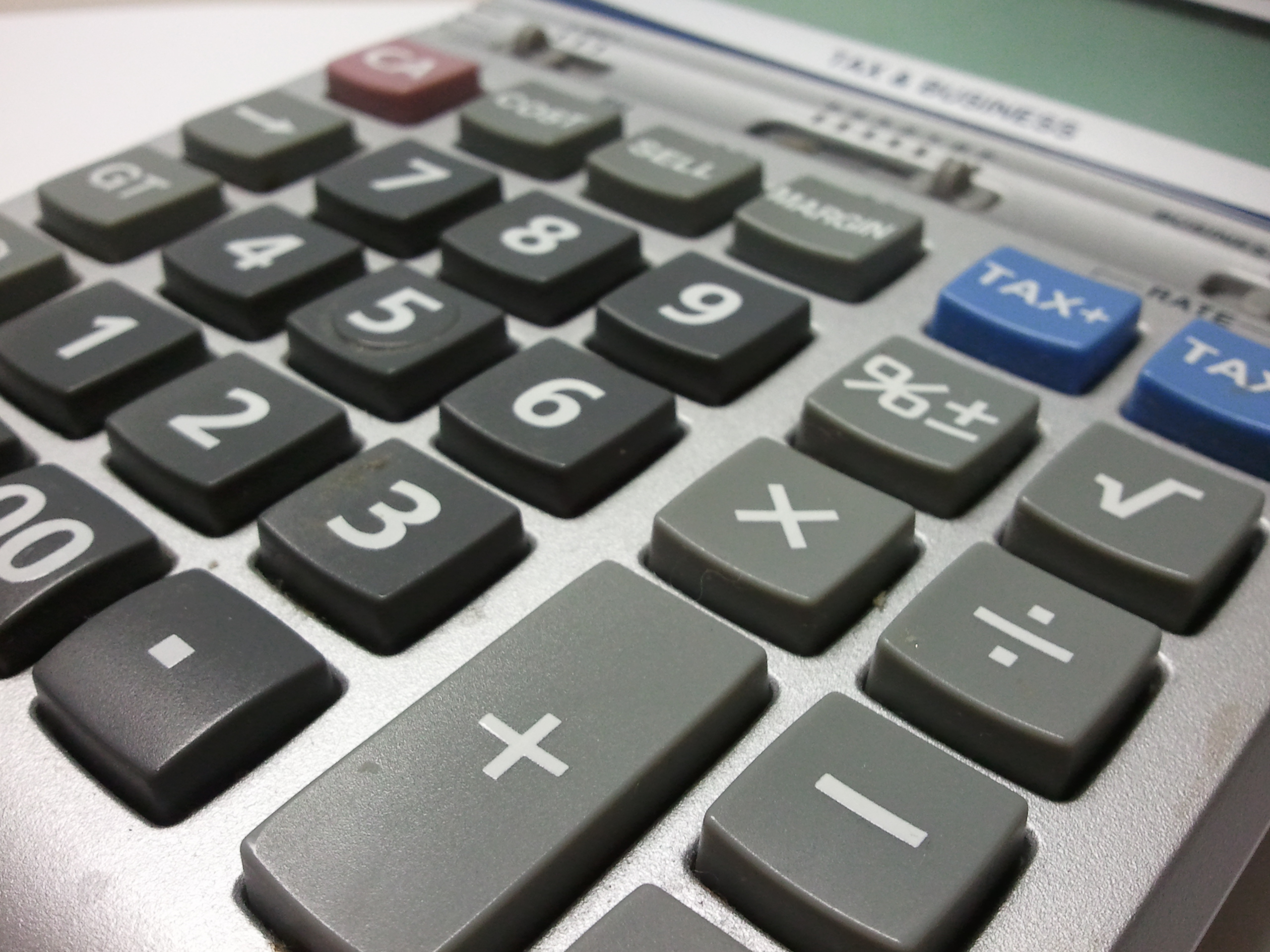 This is a case in which the sole question for the Supreme Court is whether, in claims for future loss of dependency under the Fatal Accidents Act 1976, the appropriate date for the assessment of multipliers is date of death or date of trial.

The Trial Judge, Mr Justice Bean, held that he was bound by the House of Lords’ decision in Cookson v Knowles [1979] AC 556, which calculated multipliers from date of death; however he indicated that he would have decided otherwise had the path been open to him.  In September 2015, permission was granted to the Appellant to “leapfrog” an appeal to the Supreme Court directly.

The impact of the Supreme Court’s judgement may have a significant impact on the quantum of Fatal Accident claims.  We will update you once judgement is issued.