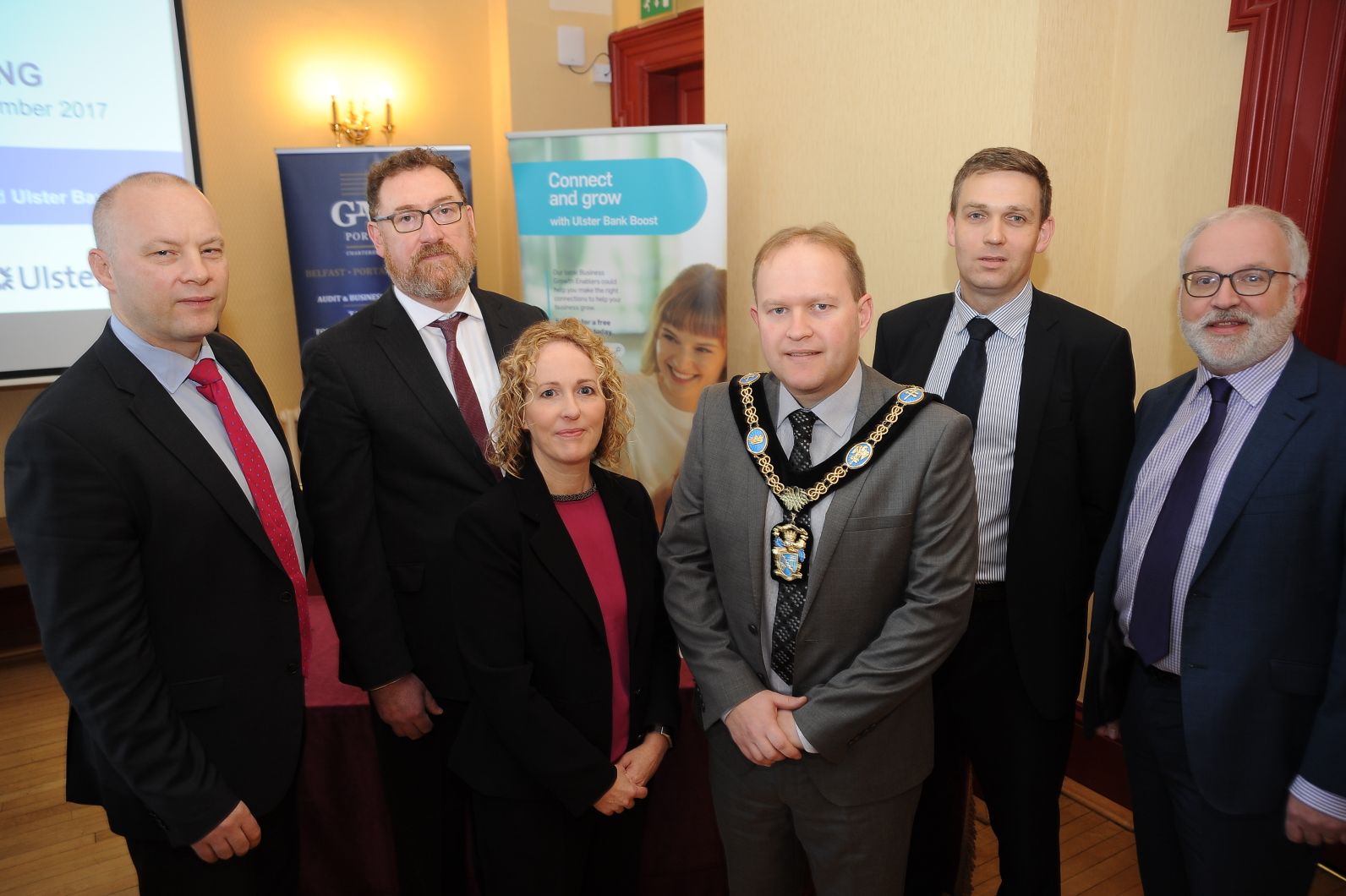 The Budget Breakfast event, hosted in association with Portadown Chamber and Ulster Bank, took place on November 23rd at Portadown Town Hall where the capacity attendance also listened to an economic update from Ulster Bank Chief Economist, Richard Ramsey. The audience comprised representatives from right across the business community as well local politicians, including Lord Mayor Gareth Wilson who provided the opening remarks.

Chancellor Hammond had outlined his Budget measures on Wednesday, carefully walking the tightrope between the continuing uncertainty over Brexit and the challenge of addressing key economic issues from the standpoint of a minority Government. The Chancellor sought to paint an optimistic economic view and his report set out a number of actions the Government will take to tackle the housing crisis, austerity, NHS funding and the difficulties facing Universal Credit claimants.

The presentations from GMcG and Ulster Bank delved into the Chancellor’s Statement in some detail. Paul O’Connor provided analysis of the key Tax-related measures with Richard Ramsey focusing on economic trends and forecasts, including the impact of ongoing Brexit uncertainty and austerity.

Gill Johnston, GMcG Portadown Partner, was delighted with the success of the event:

“The event provided a good opportunity to support Portadown Chamber and, with the support of Ulster Bank, we had an excellent platform for providing local businesses with quality analysis and insight on key aspects of the Budget.

It was great to have the experience of Paul O’Connor and Richard Ramsey to discuss what’s behind the headline figures and help us understand the potential impact on our local economy.” 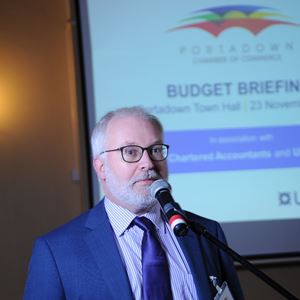 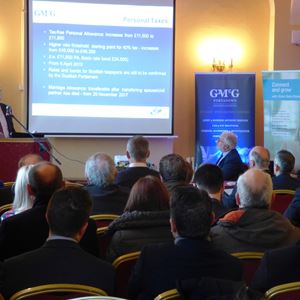 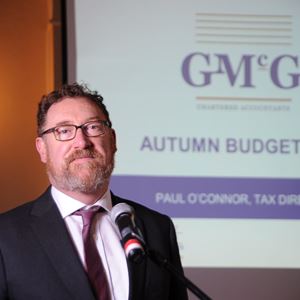 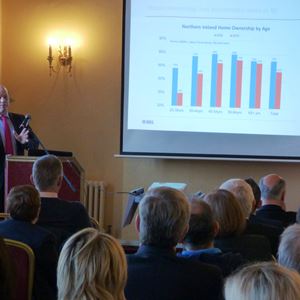 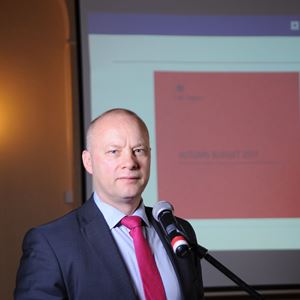 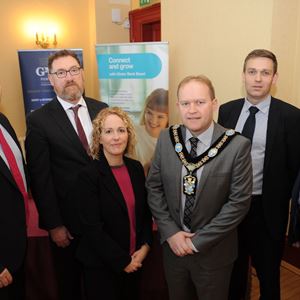