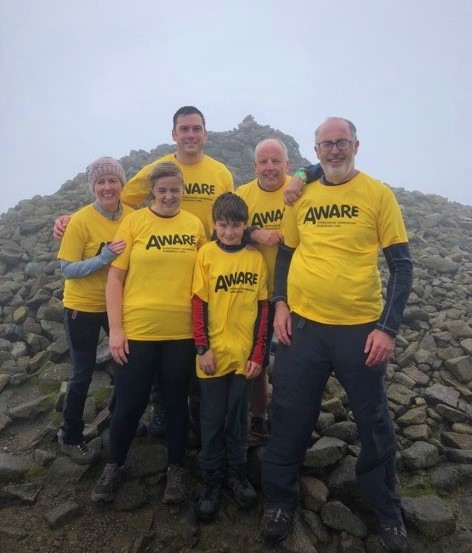 The 2019 trek took place on October 5th and, despite rainy conditions during parts of the day, the team made the 850 metre ascent without any problems. It was actually an enjoyable adventure for GMcG’s would-be mountaineers! More importantly, the team raised over £600 for the Charity.

GMcG Director Susan Dunlop explained why she felt it was important to take part:

"Mental Health awareness has really come to prominence in recent years as we learn more and more about how mental health issues can affect individuals and families right across our communities. We are proud of our association with AWARE and are always keen to do as much as we can raise much needed funds for their programmes.

The Slieve Donard Trek was a great opportunity to do something different and enjoyable, with donations and support from right across the firm.”

AWARE is the depression charity for Northern Ireland working for people with depression and bipolar disorder. AWARE has an established network of 24 support groups in rural and urban areas across the country, which are run by trained volunteers. Support groups welcome people with depression & bipolar disorder as well as carers for people with the illness. AWARE deliver mental health & well being programmes into communities, schools, colleges, universities & workplaces across Northern Ireland. For more information visit www.aware-ni.org 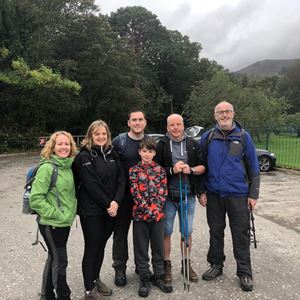