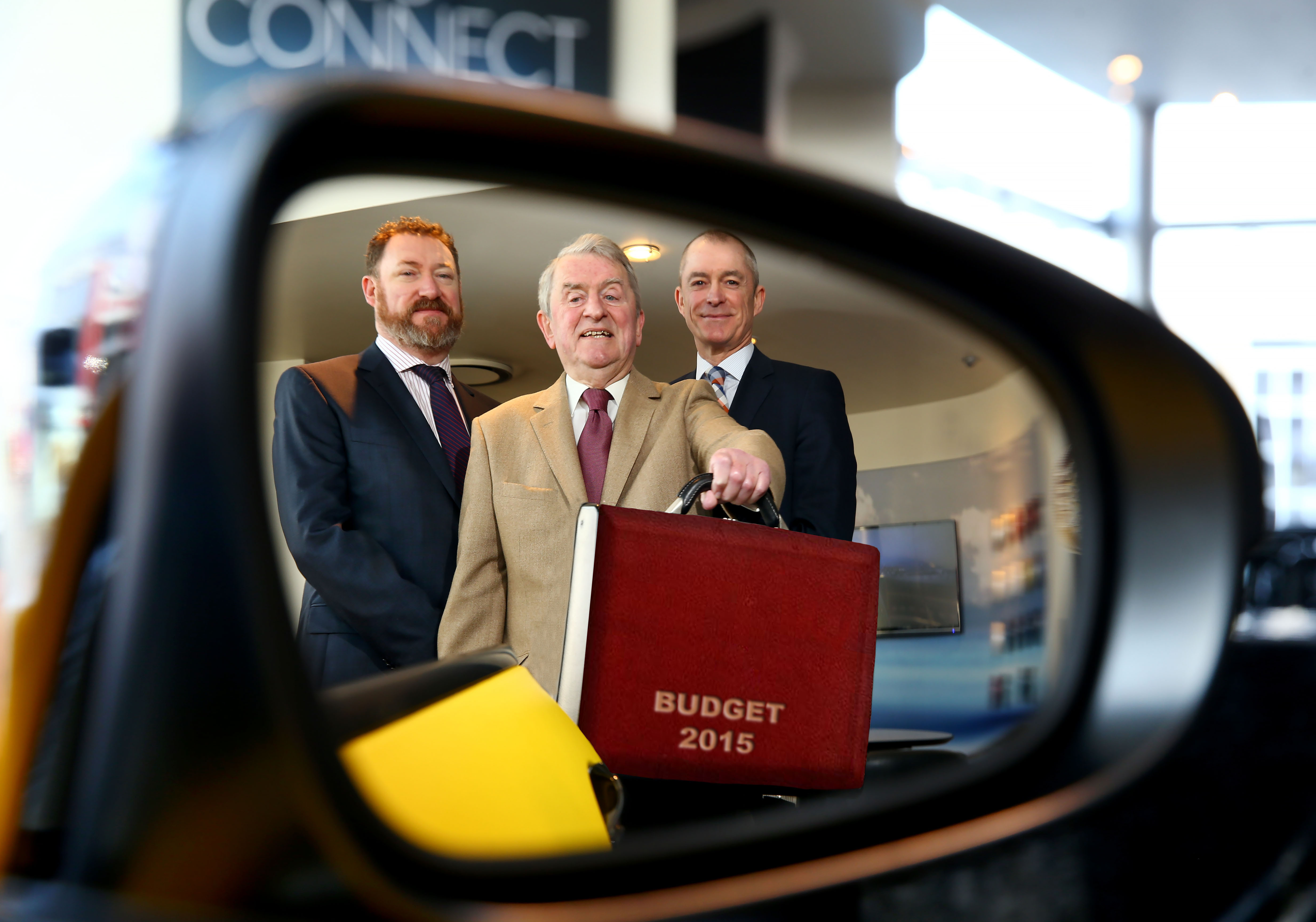 Key points from the UK coalition government’s sixth – and final – budget were covered in a breakfast session delivered by Paul O’Connor, Senior Tax Manager. Paul summarised this year’s Budget Statement might impact upon businesses and individuals in Northern Ireland.

“Whilst the Chancellor did offer some limited reliefs to low and middle income taxpayers, it was unsurprising that the economic constraints imposed by his austerity agenda did not permit any major give-aways. There were hints on post-election incentives to encourage business investment like increasing the Annual Investment Allowance, which may be held back for the pre-election manifesto, but with polling day on the horizon the Chancellor offered few hostages to fortune.”

“The Chancellor has issued a budget statement that makes no major alteration to the spending programme of the UK government and has added a number of budget sweeteners that may help his party in the General Election.

“For Northern Ireland, there is a small improvement worth over £11 million in funds for the Executive Budget.  Every tax payer will see some small financial benefit in the increased tax allowances.

“Looking ahead to beyond the election, the Chancellor is relying on further cuts in his overall budget. This includes a planned further reduction in spending on welfare support, which poses some further uncertainty for the Stormont House agreement.”

“Overall, this year’s budget was favourable for Northern Ireland’s motorists.

“After a sharp fall in petrol prices, the cost of motoring for the average motorist in Northern Ireland has dropped significantly, while businesses – those with longer to travel – have already reaped greater savings as pump prices slipped back towards 100 pence per litre.

“Little of this, however, was down to the UK government of course, though it is pleasing to see confirmation that the fuel duty increase, planned for September, has been scrapped again for the fifth-year running.

“However, given that the UK continues to levy the highest level of road tax in the EU, I seriously doubt that many motorists will celebrate this. While it might work to keep prices down a little, the fear remains that petrol prices will begin a more sustained rise before the end of 2015, which could make this cost-saving measure look very small in comparison.

“Osborne’s announcement to increase annual road tax from April 1 by the current rate of inflation is disappointing – this can prove a hefty cost for the average motorist, particularly those driving a much older car. That said, there is now a significant volume of drivers who pay either a low amount of road tax or no road tax at all, so, for them, this move matters little.” 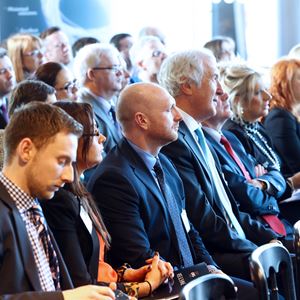 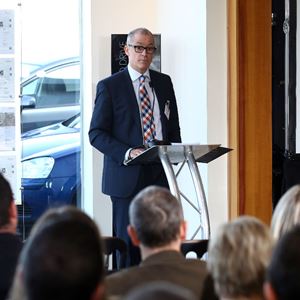 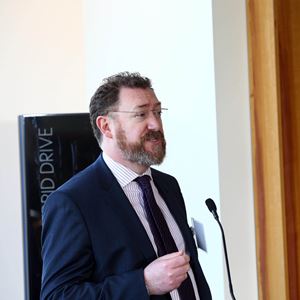