A capacity audience welcomed Northern Ireland football team manager Michael O’Neill at a breakfast event in his hometown, Portadown. The Town Hall event took place on Tuesday 22 August and was hosted by Portadown Chamber of Commerce and GMcG Portadown. 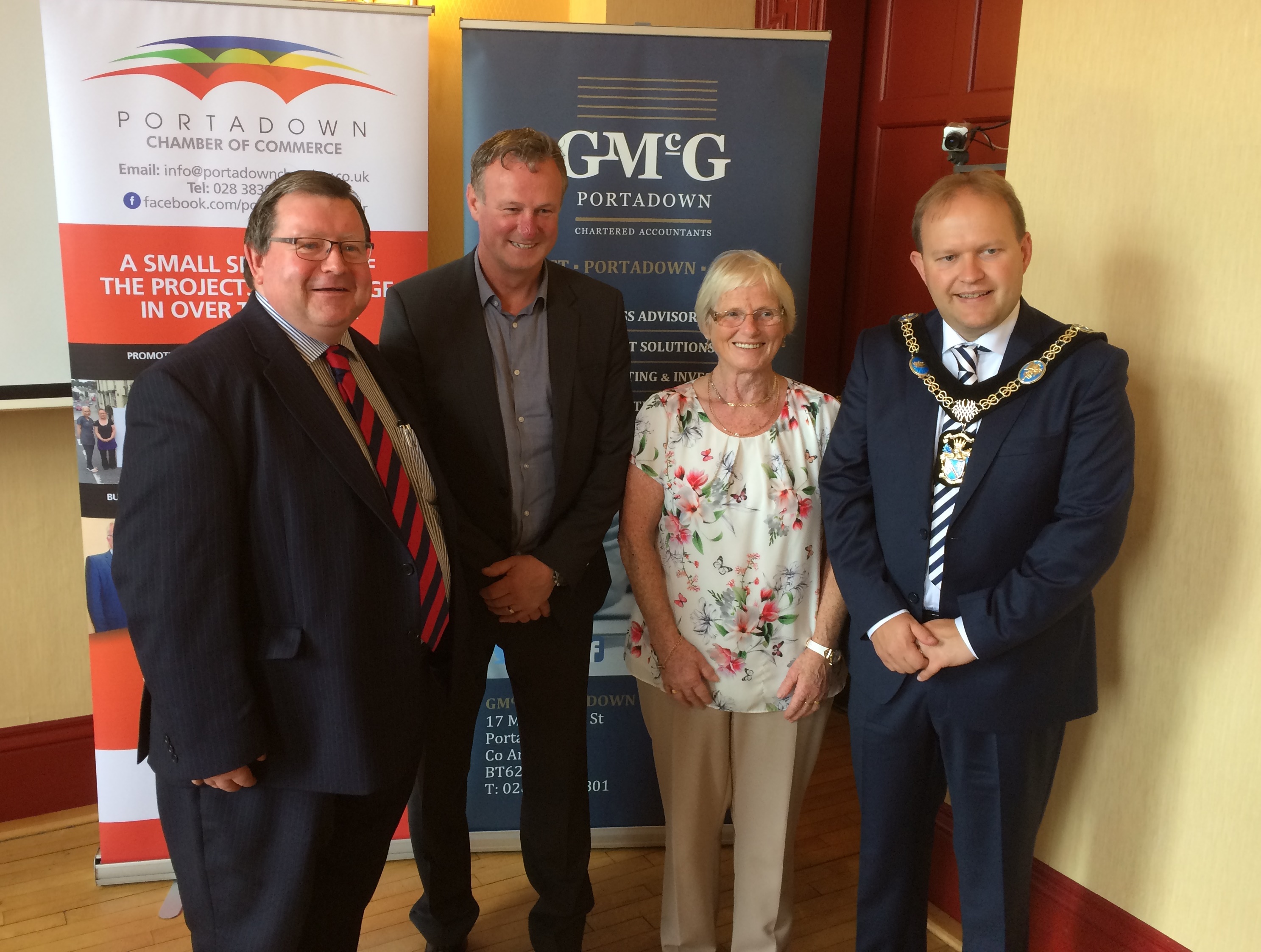 The event opened with a performance from up and coming local songwriter Triona Carville, who sang the UEFA WU19’s anthem ‘Days like these’. In an interview style event with Gary McAllister (Association of NI Supporters Clubs), Michael shared his insights and experiences on many aspects of his journey through management and in bringing the Northern Ireland Football team to its first major tournament in 30 years.

The appeal of the event was demonstrated by the attendance of individuals and business owners from all sectors. The audience included Lord Mayor Gareth Wilson, ABC Council Chief Executive Roger Wilson and representatives from Portadown FC Youth Team.

In representing Portadown Chamber of Commerce, and GMcG Chartered Accountants, Stuart McDonald was delighted with the success of the event:

“Successful team management on the pitch draws many parallels with delivering results and success in the business environment.  It was fantastic that Michael was able to share his time and experiences with us at this event. The size of the audience and the amount of requests for photo opportunities shows the high regard with which Michael is held in the community.”

The event also featured a fundraising raffle in aid of Cancer Fund for Children, the charity partner of both GMcG and the Irish Football Association. Over £380 was raised for the Charity. Thanks to all who contributed prizes and donated at the event. 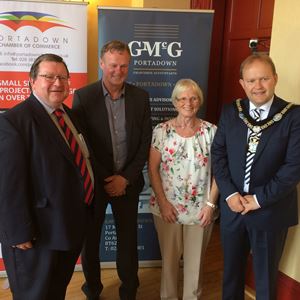 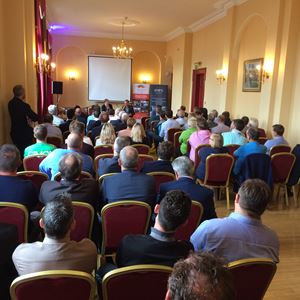 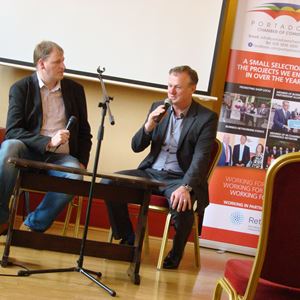 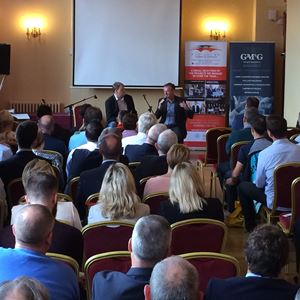 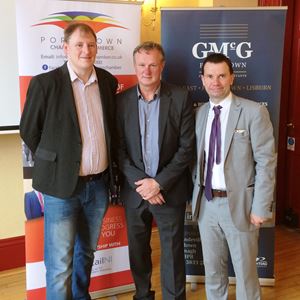 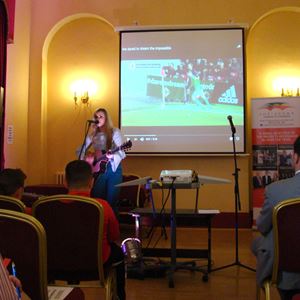 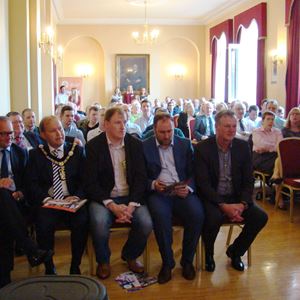 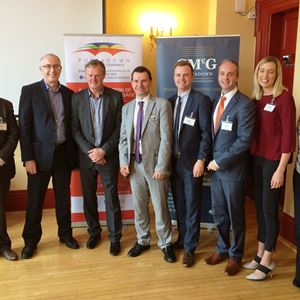 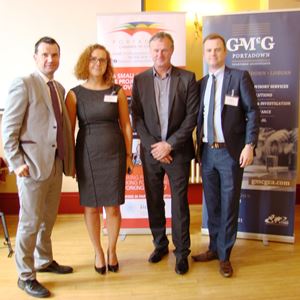 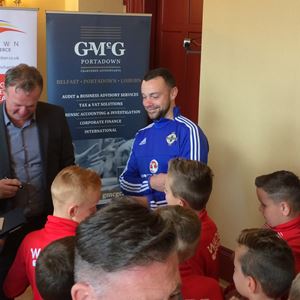 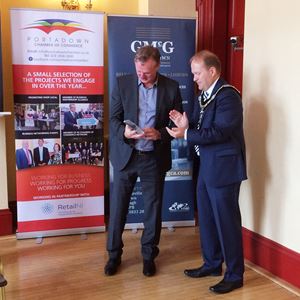